I’ve never been good at blogging. Look at my post history. All my posts are like, half a year (if not more) apart. Geez. So I’m just going to outline really quick what has happened since then. I won’t get too much into detail, but it has been a GREAT year in every aspect. I went through a huge life-altering experience in February, and although I never thought at the time I would be as happy as I am today, here I am. 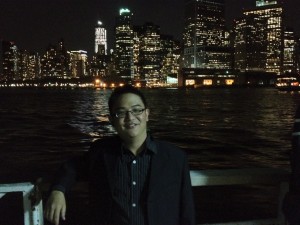 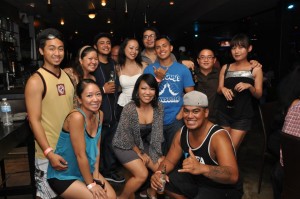 High Rise (plus some other people)

These are all the highlights of my year so far. There have been countless experiences, but the year is only a bit more than half over, and I am looking forward to so many new things that are coming my way.

Probably one of the most beautiful waterfall hikes

Probably one of the most beautiful waterfall hikes